On the basis of comparative anatomy, Darwin proposed that the catophragmid C. polymerus, representing the basic form among balanomorphs, had evolved from a scalpellid lepadomorph ancestry. This hypothesis has since been supported by fossil evidence, but has not been tested by the techniques of comparative functional morphology. Functional studies of C. polymerus and Calantica villosa have now shown that an evolution of catophragmid balanomorphs from calanticine scalpellids is functionally feasible, upholding Darwin's proposal. C. polymerus retains the scalpellid mode of planktivorous extension feeding, except for further modification of the first two pairs of cirri as short maxillipeds acting in forward food transfer in a limited space. The basic adaptive significance of the foreshortened form and flattened operculum of C. polymerus lies in allowing a species with this mode of feeding to inhabit a high energy intertidal environment. Protection against certain kinds of predation may also have been important. The development of the opercular valves from capitular plates and their changed orientation relative to the wall is accommodated by further modification of a hinge mechanism already present in calanticine scalpellids. The closure mechanism of the operculum involves supplementation of the action of the adductor scutorum by the downward pull of large tergal depressor muscles, evolved as a modification of the peduncular longitudinal muscles of calanticines. Massive tergal and small scutal depressor muscles, a basic balanomorph condition, are functionally associated with a large prosoma and paired branchiae occupying the rostral part of the limited mantle cavity.

Sperm ultrastructure in the Cirripedia and its phylogenetic significance

Balanoid barnacles of the genus Hexaminius (Archaeobalanidae: Elminiinae) from mangroves of New South Wales, including a description of a new species

The evolution of the skull and the cephalic muscles: a comparative study of their development and adult morphology. Part I. The fishes (continued)

Due to over exploitation for economic uses, stylasterids are considered threatened with extinction. After 33 dives to 29 sites around Lizard Island and the outer reef, Dr Daniela Pica preliminarily identified the presence of up to 11 species.

The evolution of the Anamniota 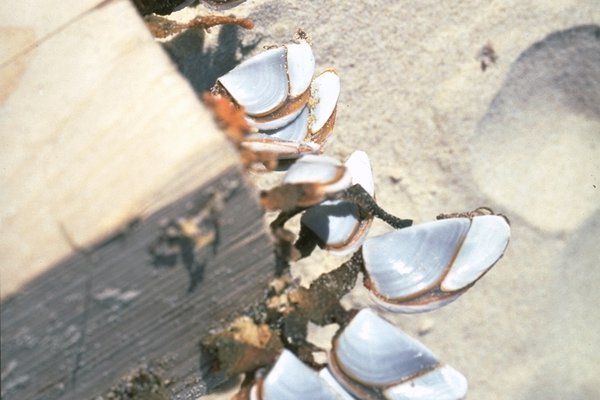 A simplified key to the sessile barnacles found on the rocks, boats, wharf piles and other installations in Port Jackson and adjacent waters

Five AMRI scientists voyage into the deep sea on board the CSIRO research vessel Investigator. Between laboratory preparations and star gazing, excitement builds en route to their destination – a destination that is largely unknown. Alice Yan tells us more about the voyage journey.

Checklist of the Australian Cirripedia