In New Guinea there are around 100 species of native rodents in the family Muridae that are members of two tribes, the Hydromyini and Rattini, and five divisions—the Hydromys, Uromys, Mallomys, Pogonomys, and Rattus divisions. Here we review their basic reproductive biology so far as it can be determined from the material available. We find that females of most species in the Hydromys and Uromys divisions have 4 nipples, most species in the Pogonomys division have 6, whereas in the Mallomys division nipple number across species ranges from 2 to 6, and in the Rattus division from 4 up to 12. The number of fetuses observed in pregnant individuals in species of all of the hydromyine divisions was generally between 1 and 3 but in three species in the Rattus division up to 6, or even occasionally more, occurs. In males, the relative testes mass (RTM) of most species in the Hydromys, Uromys, Mallomys, and Rattus divisions was usually between 1 and 3% of body mass, whereas in the Pogonomys division it varied markedly from only around 0.4% in Hyomys goliath up to 5% in two species of Pogonomys. The spermatozoa of species in the Hydromys and Uromys divisions, like in the Australian species of these divisions, contained a head with an apical hook together and two ventral processes, whereas in the Pogonomys and Mallomys divisions marked interspecific differences occurred with some having a sperm head with an apical hook and ventral processes but in others there were no ventral processes but a long apical hook. Sperm tail length of most species was generally between 90 and 130 µm but Chiruromys and Xenuromys had sperm tail lengths of 150–153 µm. Male accessory sex glands were generally similar across the species except for that of the preputial glands which appeared to be absent in species of Pogonomys and Chiruromys but very large in Hyomys. The findings of large relative testes mass in Pogonomys and long sperm tails in Chiruromys and Xenuromys suggest selection for high levels of intermale sperm competition and hence multimale breeding systems in these species, whereas the variation in preputial gland size suggest interspecific differences in social organization. 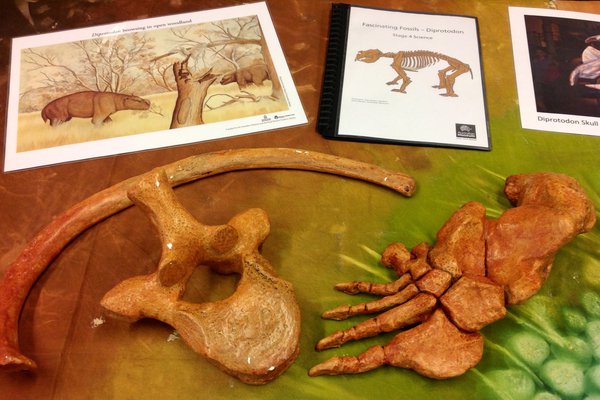 Morphology, reproductive biology and molecular genetics of ovoviviparous freshwater gastropods (Cerithioidea, Pachychilidae) from the Philippines, with description of the new genus Jagora

Speciation and extinction: the land snails of Lord Howe Island and Norfolk Island

Recent decades have transformed our understanding of marsupial evolution

To celebrate the centenary of the American Mammal Society, we were invited to summarise the major advances in our understanding of marsupial classification and evolution over the last 25 years.

Phylogeny and historical demography of economically-important rodents of the genus Arvicanthis (Mammalia: Muridae) from the Nile Valley: of mice and men 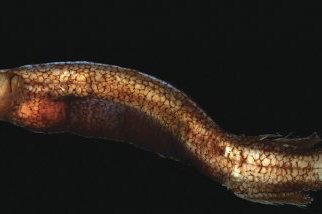 Classification, diversity and biology of whalefishes and relatives

Whalefishes of the family Cetomimidae are among the deepest dwelling of deepsea fishes, with most species living in the bathypelagic area of the water column between 1.5 km and 3.5 km below the surface.