Long Island, in the Madang Province of Papua New Guinea, forms part of the Bismarck Volcanic Arc. Most life on the island was apparently destroyed in a catastrophic eruption during the 17th or early 18th century, and the island has subsequently been recolonized by plants, animals and humans. The human population of the island is still small enough to make possible significant studies of the relation between the expanding human population and the environment. In addition, creation in 1968 of a volcanic island in the large freshwater lake filling the central caldera of the island has allowed observation of a colonization process essentially from the start. Between 1969 and 1978 the authors were engaged on research into various aspects of the island's eruptive and human history. This paper provides a general introduction to these studies which are more fully described in the following papers.
Long Island, known as Pono to its inhabitants and as Arop or Ahrup to people on the New Guinea mainland, lies about 130 km east of Madang and 65 km north-east from Saidor in the Madang Province of Papua New Guinea (Fig. 1). The island is part of the Bismarck Volcanic Arc, a series of Quaternary volcanic centres running from the Schouten Islands in the west to Rabaul on New Britain in the east. Some 900 people speaking an Austronesian language inhabit the island, most of them in the five main settlements of Bok, Kaut, Malala, Poin Kiau and Matapun. …

The contribution of use-wear/residue studies of obsidian for understanding changes in settlement and subsistence patterns in West New Britain, Papua New Guinea 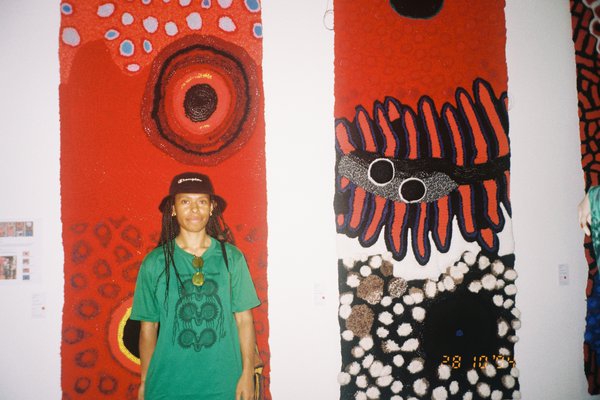