The rapid spread of the koala retrovirus (KoRV) in Australia and in international zoos calls for effective counter measures. As is the case with the human immunodeficiency virus (HIV) epidemic, a preventive vaccine is urgently needed. Vaccines inducing neutralizing antibodies are a good way to prevent retrovirus infections. Although for HIV there is still no effective vaccine available, commercial vaccines protecting cats from disease caused by the feline leukemia virus (FeLV) already exist and have been proven effective. KoRV is a retrovirus more closely related to FeLV than to HIV. Immunizing different species (rats, goats, hamsters, guinea pigs, mice, cats) with the transmembrane (TM) and surface (SU) envelope proteins of FeLV, as well as of the porcine endogenous virus (PERV) we always obtained neutralizing antibodies. PERV is also closely related to the KoRV. Based on the immunization studies with the envelope proteins of FeLV and PERV, we cloned and expressed the corresponding envelope proteins of the KoRV and immunized goats and rats. In all cases we obtained antibodies neutralizing the KoRV. However this does not mean that neutralizing antibodies will be obtained when immunizing koalas (Phascolarctos cinereus) with the envelope proteins of the KoRV or immunizing pigs with the envelope proteins of PERV. Therefore, koalas should be immunized with KoRV envelope antigens to determine whether neutralizing antibodies are induced and if so, whether such antibodies are able to protect healthy animals from infection. Furthermore, whether immunization with these antigens has a therapeutic effect on animals already infected with KoRV should be investigated. If Chlamydia infection of koalas is an opportunistic infection made possible by KoRV-induced immunodeficiency, immunization against KoRV will also protect animals from Chlamydia infection.

The koala – a treasured and quintessentially Australian species – is under threat from habitat loss, predator attack and disease, and there are concerns that its genetic diversity is decreasing and its population health is, as a result, in danger. 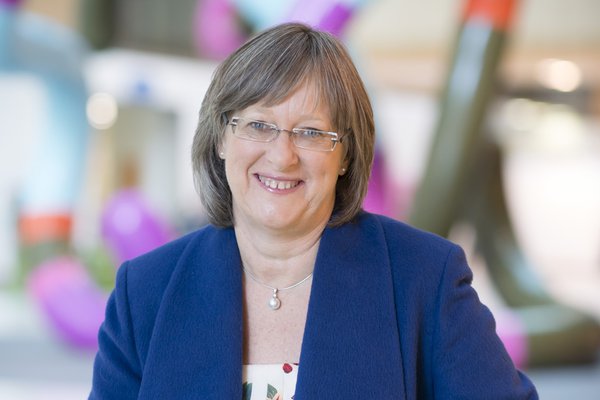 Reducing the burden of diarrhoeal disease

KoRV and Chlamydia: are they co-culprits?

The origins and ecological impact of koala retrovirus

How does koala retrovirus (KoRV) induce disease at the genomic level?

Australian Museum scientists are co-leading groundbreaking genomic research of one of Australia's most iconic species: the koala.

Understanding how and why koalas respond to infectious diseases has been uncovered in an Australian-led, world-first genome mapping project.