Keys, diagnoses and lists of species are presented for the marine families and genera of Gammaridea except those marine gammaroids treated by Barnard and Barnard (1983). This work is a handbook for the identification of gammaridean amphipods to generic level through the use of artificial (non-phylogenetic) keys at the family-group level which lead to subsidiary keys to the genera of families or family groups. Genera in polytypic families are diagnosed and described sufficiently to fit the taxonomic complications within each group. Diagnoses of families are limited to those characters departing from a gammaridean model which is diagnosed in words and illustrations; hence some families may have identical diagnoses. Therefore, cross-comparisons to similar families are made an organic part of each diagnosis. Family descriptions amplify the generalities of family characters. Relationships are identified not at phylogenetic level but in terms of possible confusion in making identifications. The reader must cross-compare relationships among the several families that might be mentioned as part of the diagnoses because, to save space, all possible combinations are not replicated at every possible node. The same comparative method is generally but not exclusively used for the genera of each family. Multiple keys are provided for some of the more difficult families; taxa are often cited more than once in a key. A pictorial key to families operates with the same proviso that only the deviations from the model gammaridean are depicted. The pictorial key is arranged in reverse order so that the most anomalous taxa appear first and those closest to the model diagnosis are placed at the end. This progression follows the idea that the most deviant taxa are the easiest to identify to family level. The master key to families has the endpoints necessary to identify marine gammaroids by reference to Barnard and Barnard (1983); the two works are constructed in parallel fashion. Families, and genera within families, are organised alphabetically. An index provides the principal reference for each genus and species. Where necessary, each taxon is supplied with notes on removals or major changes since 1965 which have not become common knowledge, or which are implemented herein. Each genus is supplied with a list of species and selected references. A geographic code, applied to each species, can be identified in the lists and maps of Barnard and Barnard (1983). A bibliography includes many publications not cited in the text but omits the marine gammaroids except for items published since 1980 which were not included in Barnard and Barnard (1983). Effective use of this handbook requires memorisation of a gammaridean model, skill in dissection following directions supplied herein, familiarity with the glossary, and acceptance of the idea that keys and diagnoses are only aids, not absolute endpoints.

Amphipoda from the South Pacific: the Cook Islands

Australia as a major evolutionary centre for Amphipoda (Crustacea)

Amphipoda from the South Pacific: Tonga 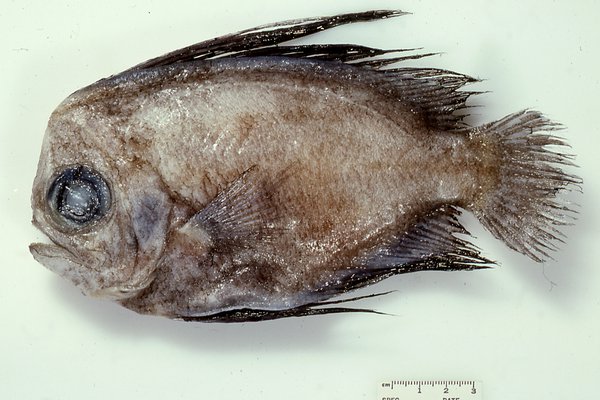