[Introduction] Tropical and sub-tropical Petraliidae have, within the last decade, assumed considerable prominence. Several authors have remarked upon the unsatisfactory grouping of the species and the lack of accommodation for recently described forms. To obtain satisfactory characters for subdivision, a study of the skeletal morphology of selected members of this group was undertaken. The author is chiefly indebted to the authorities of the Australian Museum, National Museum (Melbourne), South Australian Museum and United States National Museum for loan and exchange of relevant material, and to Mr. A. A. Livingstone (Assistant Zoologist, Australian Museum), for many helpful suggestions. For the study of the skeletal morphology, dry specimens were incinerated over a gas flame and fragments were mounted in various positions, dissections being then carried out with the aid of fine needles to display the frontal, lateral and distal walls, the basal lamina and the structures pertaining to radicular insertion. It was found necessary to draw the preparations within the next two or three days, since they began to deteriorate if left much longer.

Join Yi-Kai Tea, recipient of the 2019-20 AMF/AMRI Postgraduate Award recipient, as he discusses his research to uncover the evolutionary history and patterns of temporal and spatial diversification of the fairy wrasses.

Studies on Australian Bryozoa. No. 3

Studies on Australian Bryozoa. No. 5

Another casualty of the Great War. 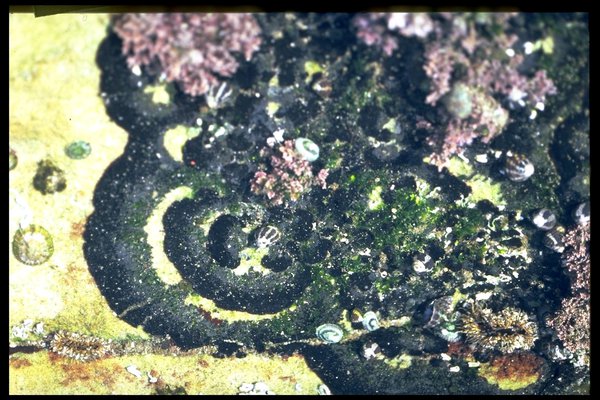 Bryozoans are minute colonial animals, with individual members of the colony called zooids.