[Abstracted from p. 16] This is a skull without the lower jaw. It is marked, "Tasmanian from Hobart." The Curator states that it was received from "Professor" T. H. Hume. Part of the right zygomatic arch is wanting. The bones are much polished, as if they had been subjected to a good deal of handling. The lines on them are distinct and the ridges are prominent. It appears to be the skull of an adult male. It weighs 20ozs. 139grs. avoirdupois.

Norma verticalis.—The skull is long. Although the parietal eminences stand out as fairly prominent bosses, the cranial outline is rather oblong or ovoid than pentagonal in form. The triangular area on the frontal bone in front of the bregma, noted by Turner in the specimens he has described, is fairly well marked; and the flattened areas that bound it laterally pass backwards over the coronal suture to the parietals and stop near the posterior part of the parietal eminences. Anteriorly these flattened areas run between the frontal eminences and meet mesially between the glabella and the anterior end of a low broad ridge that runs forwards in the middle line from the bregma...

Taxonomy of Dendrolagus goodfellowi (Macropodidae: Marsupialia) with description of a new subspecies

Descriptions of and notes on some Australian and Tasmanian fishes

Skull and tooth variation in the genus Perameles. Part I: anatomical features 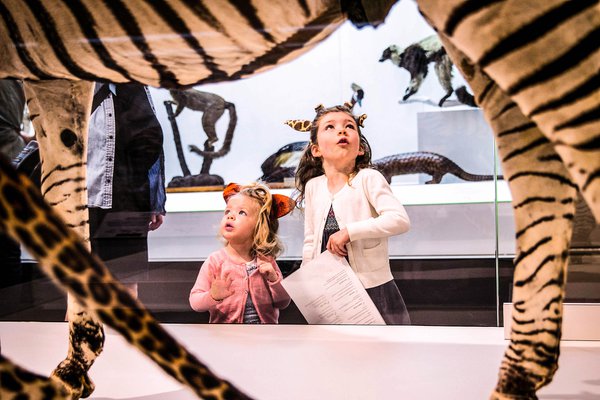 Description of a new shark from the Tasmanian coast