The following notes were made at Coolabah, between the 5th and 14th of October, 1915, and those at Brewarrina between the 15th and 22nd of the same month.

Ascertaining last October from a twenty-five years' resident of North-westem New South Wales, that the weather conditions in that part of the State were apparently favourable for a collecting tour, I determined to spend my annual leave for 1915, as far as possible, equally at Coolabah and Brewarrina. Coolabah, on the main western line, four hundred and twenty-nine miles north-west of Sydney, is situate in the red soil country, having no natural watercourse, or permanent water, if we except a small gilguy or soak here and there, but which had entirely dried up at the time of my visit, the residents being dependent upon artificially formed tanks and dams for their storage of water. 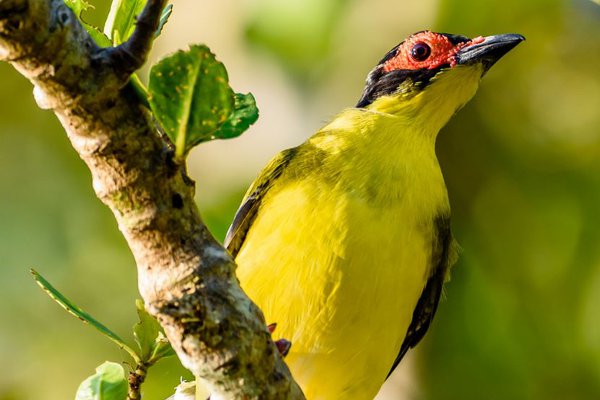 The Figbird nests in small, semi-colonial groups, with nests often quite close together.

Fruit-Doves are among the most important seed dispersers in Australian tropical and sub-tropical forests.

Note on a semi-albino specimen of Dacelo gigas 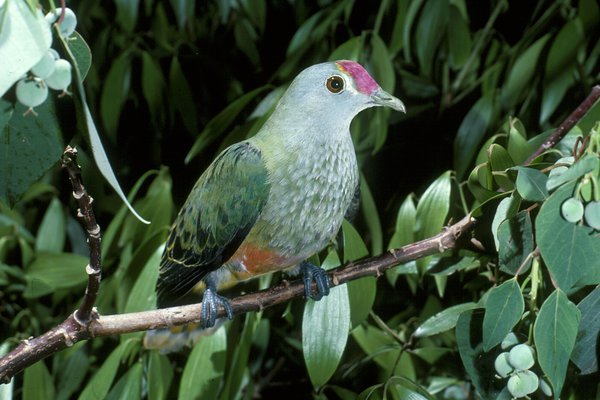 Rose-crowned Fruit-Doves feed on fruit high in the canopy and can be very hard to see. Often they are only detected by their calls or the sound of fruit dropping to the ground.

Up until the 1890s the Turquoise Parrot was widely found throughout New South Wales and the Sydney region, however experienced a significant decline by the early 1900s.

The Striated Heron is a small, squat water bird with short legs, a black crown and a small, drooping crest.

The colourful Wompoo Fruit-dove is the largest fruit-dove species in Australia. It can be found along the east coast of Australia and the northern Cape York Peninsula. This species can also occurs in New Guinea. 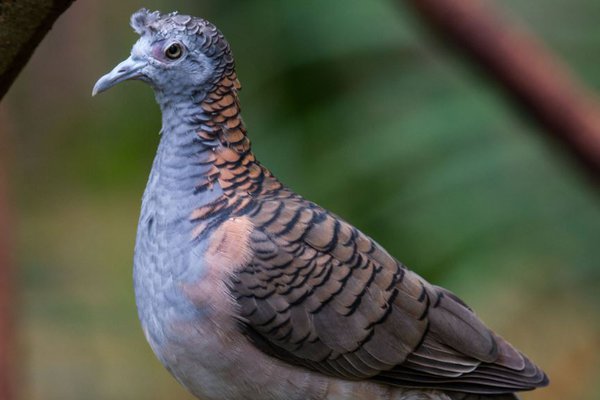 The Bar-shouldered Dove is the common street-bird in Darwin and Cairns and its calls are a well-known part of urban life. 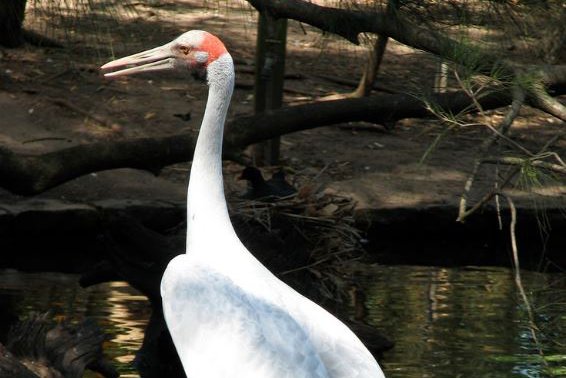 The Brolga is one of Australia's two crane species, and is known for its spectacular dance displays by both sexes during breeding season.

Grus rubicunda
Read more
Back to top
You have reached the end of the page. Thank you for reading.