The Australian Sciapodinae (Diptera: Dolichopodidae), with a review of the Oriental and Australasian faunas, and a world conspectus of the subfamily

Descriptions of some Australian flies belonging to the Diptera Brachycera 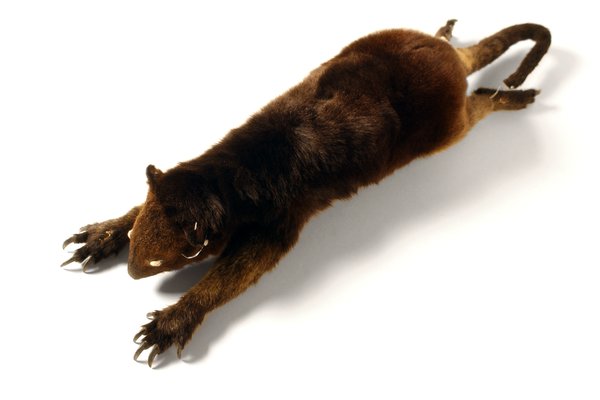 When new species as large and colourful as tree kangaroos are discovered it is a rare event indeed.

The surge flies (Diptera: Canacidae: Zaleinae) of Australasia and notes on tethinid-canacid morphology and relationships