[Introduction]. The first part of this report, published in 1970, described the survey and excavations carried out in the upper Hunter Valley from its source down to the Singleton area and in the Goulburn Valley from its rising on the watershed of the Divide down to its junction with the Hunter near Denman. The sites selected for excavation were all found to be Bondaian throughout (i.e. backed blades and microliths predominated). The valley sites were dated to around 2000 BP, whereas the one site excavated outside the valley on the Divide, near the headwaters of the Goulburn, appeared to date from about 7750 BP. (But see note at end of introduction.) At this stage, the number of occupation sites investigated was not sufficient to form any conclusions.

On completion of this section of the project at the end of 1967, the intention was to continue the survey downstream to Maitland and the Hunter estuary, in order to provide material for a comparison between Aboriginal exploitation of the freshwater and tidal zones of the river system. However, after extensive reconnaissance, it became clear that any occupation sites on the lower Hunter likely to contain in situ remains had been obliterated or destroyed by the intensive European use of the region.... 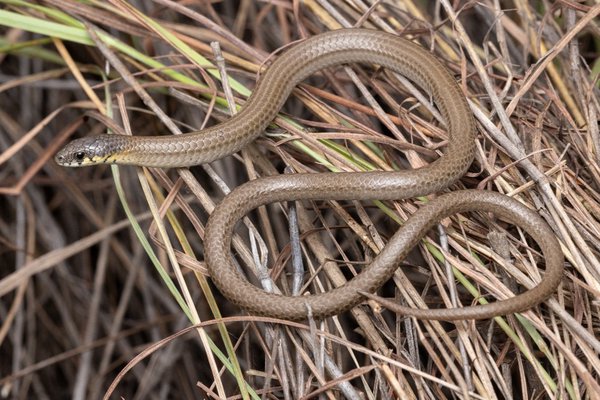 Results of an archaeological survey of the Hunter River Valley, New South Wales, Australia. Part I. The Bondaian Industry of the Upper Hunter and Goulburn River Valleys

The Morrison Collection was a collection of 124 Aboriginal cultural objects collected at the turn of the 20th century by Alexander Morrison in the Hunter Valley region of New South Wales.

The Sydney Basin is a major structural basin containing a thick Permian-Triassic (290 Ma - 200 Ma (million years old)) sedimentary sequence that is part of the much larger Sydney-Gunnedah-Bowen Basin.

Lorblanchet, Michel, and Rhys Jones, 2018. The first excavations at Dampier (Western Australia), and their place in Australian archaeology (with addendum on radiocarbon dating of Skew Valley midden). Chapter 2, part II

Some unusual stone artefacts from Australia and New Guinea