We describe a new species of agamid lizard, Ctenophorus mirrityana sp.nov. currently known from two disjunct populations in western New South Wales. The species is a member of the C. decresii species complex, and was formerly recognized as an outlying population of C. decresii due to similarities in dorsal colour pattern and adjacent distributions. Previous work documented deep molecular divergence, across multiple loci, with no genetic admixture between the new species and proximal C. decresii populations. We find that the new species differs in morphology from all other members of the species complex and is characterized by distinct male throat and lateral coloration, a small head size relative to snout-vent length, a large number of labial scales, and a lack of tubercular scales. We also identify two geographically structured lineages (northern and southern) within C. decresii as requiring further taxonomic investigation, based on notable genetic and morphological (including colour) divergence. We find that divergence in coloration is associated with genetic and body form differentiation within the C. decresii species complex.

Uncovering the mysteries of some of Australia’s least known reptiles

A recent survey of reptiles in the Kimberley region, by the Australian Museum Herpetology team finds some of the least known reptile of Australia.

A new species of scincid Lizard from New Caledonia (Reptilia:Lacertilia:Scincidae)

Localized endemism in the southern ultramafic bio-region of New Caledonia as evidenced by the lizards in the genus Sigaloseps (Reptilia: Scincidae), with descriptions of four new species.

The scincid lizard Lioscincus tillieri (Reptilia: Scincidae) from New Caledonia in the southwest Pacific: new information on the species, biology, distribution, and morphology

A review of the morphology, biology, distribution and conservation status of the New Caledonian scincid lizard Simiscincus aurantiacus (Reptilia: Scincidae)

The scincid lizard genus Sigaloseps (Reptilia: Scincidae) from New Caledonia in the southwest Pacific: description of a new species and review of the biology, distribution, and morphology of Sigaloseps deplanchei (Bavay)

The scincid Lizard Genus Marmorosphax (Reptilia: Scincidae) from New Caledonia in the Southwest Pacific: Description of a New species Restricted to High-Altitude Forest in Province Sud 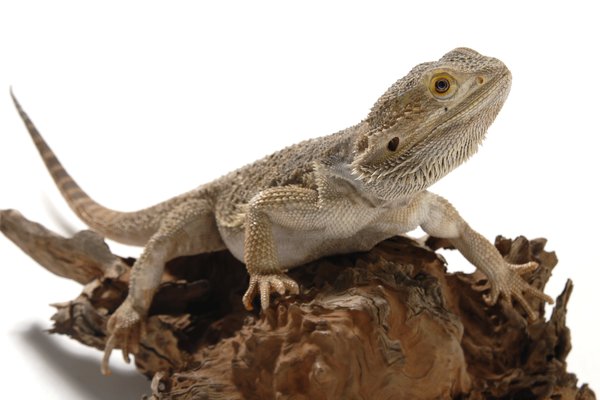 Like other species of Bearded Dragon, this lizard relies on more bluff than bite; trying to appear larger and spikier than it really is to any potential predator.

Pogona vitticeps
Discover more
Back to top
You have reached the end of the page. Thank you for reading.