The accompanying paper embodies the results of the investigation into the food of trout in New South Wales carried out during the season 1935–1936, and gives details of the stomach contents of 108 Rainbow Trout (Salmo irideus Gibbons) and 72 Brown Trout (Salmo tario Linnaeus). The information obtained in the course of the season's work forms a valuable addition to our knowledge of the varied forms of life which constitute the diet of the fish in those inland waters from which it was possible to obtain material for examination. Members of the Rod Fishers Society of New South Wales again ably assisted in securing and submitting stomachs from the fish caught, and by their encouragement and co-operation have rendered the investigation possible. It is, however, somewhat disappointing that so few streams are represented, in spite of repeated requests for material from new localities, especially as the information which could have been obtained from such sources would have been of undoubted value in estimating the relative suitability of these waters for future liberation of fry. The information which has been obtained, however, has served to widen considerably our knowledge of certain rivers, and has, in some cases, filled lacunae in our records, rendering possible the compilation of very complete data for some districts. It is owing to the enthusiasm of Dr. A. J. Spiller Brandon that our information regarding the Tuross River, with reference to both Brown and Rainbow Trout, is very satisfactory, and forms a valuable basis for further work, especially should it be considered necessary to make a detailed survey of the aquatic and terrestrial life of the stream. Such a survey, carried out in full detail on one river, would prove of undoubted scientific interest and value.

Owing to the kindness of Dr. A. J. Spiller Brandon, I was enabled to accompany him to the Tuross River in January, where, as his guest, I was able to carry out work in the field, which, in spite of the short time available, has been valuable in elucidating certain problems that had developed in the course of the laboratory work to which the investigation had previously been confined. This field work will be referred to in greater detail below, together with certain tentative recommendations arising from my observations.

Learn about cultural change through time discovered in archaeological deposits. 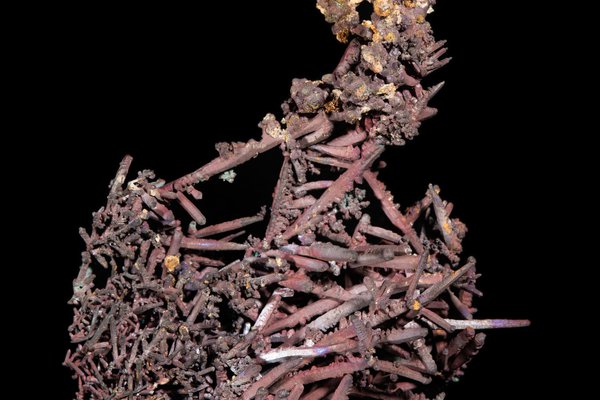 This group of arborescent (branching), cylindrical copper crystals is a very fine example of specimens found throughout the oxidised zone of the Broken Hill orebody.

On a new species of Annularia from New South Wales

Notes on the food of trout and Macquarie Perch in Australia 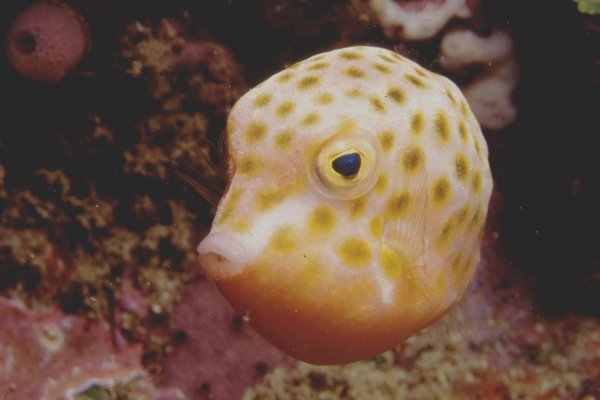 A new Tree-Kangaroo from south-eastern Papua

Description of the male of Clemacantha regale Rainbow