The Australian mudfish, Galaxias cleaveri, resembles the three New Zealand mudfishes (Neochanna spp.) in general external morphology. It is the least specialised of a transformation series that includes all four mudfishes, in which the body is elongated, eyes are small, anterior nostrils long, tubular and forward directed, dorsal and anal fins low and long, flanges on the caudal peduncle well developed, pectoral fins small, paddle-shaped, and high on sides behind head, and pelvic fins reduced or lost. Unique specialisations in the vomerine-ethmoid region of the cranium and in the form of the pectoral girdle support the view that these four species are a monophyletic group. The Australian species is therefore included in Neochanna. The presence of a marine larval and juvenile life stage in the Australian species (diadromy) probably explains the distribution of the genus, with New Zealand species together derived from the Australian one or their common ancestor by dispersal across the Tasman Sea in prevailing ocean currents. The biogeography of the Australian and New Zealand species is consistent with post-Oligocene geology, and in particular with events during and since the Pleistocene.

Thinempis , a new genus from Australia and New Zealand (Diptera: Empididae), with notes on the tribal classification of the Empidinae

Biogeography and phylogeny of the New Zealand cicada genera (Hemiptera: Cicadidae) based on nuclear and mitochondrial DNA data

An appraisal of the higher classification of cicadas (Hemiptera: Cicadoidea) with special reference to the Australian fauna 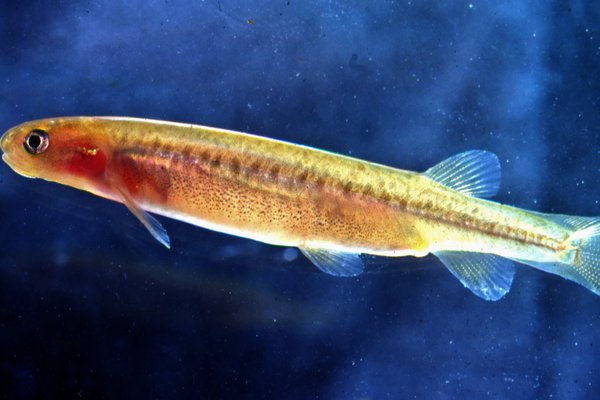 Discover images and fact sheets of the galaxid fishes on the site.

Two new species of the henicopid centipede Henicops (Chilopoda: Lithobiomorpha) from Queensland and Victoria, with revision of species from Western Australia and a synoptic classification of Henicopidae

The classification and phylogeny of the Psocoptera