Since the earliest discoveries of Lapita sites in Remote Oceania there has been ongoing debate about the nature of Pacific island colonisation. In the 1970s, based on the archaeological material from the SE-RF-2 and SE-RF-6 sites on the Reef Islands in the SE Solomons, Roger Green proposed that early Lapita communities there must have relied on horticulture as the mainstay of subsistence. Our analyses of phytoliths and starch in sediments and on pottery has found evidence for burning, food preparation and cooking in conjunction with a suite of wild and domesticated plants indicative of horticulture. Starch and phytoliths from seeded Australimusa (syn: Callimusa) bananas as well as domesticated Eumusa (syn: Musa) bananas were recovered, as well as Colocasia esculenta (taro) starch, and Metroxylon sp. (sago palm) phytoliths. Hence, Green’s early hypothesis finds support, but more analyses, together with more precise dating are needed to clarify the time taken to establish sustainable horticulture. The importation of selected plants is confirmed, with potential sources being the Bismarck region or stop-over islands along the way. This was followed by ongoing on-site breeding and/or new introductions from further human migrations into the region and establishment of trade and exchange networks.

Barkcloth from the Solomon Islands in the George Brown Collection. In From Field to Museum—Studies from Melanesia in Honour of Robin Torrence, ed. Jim Specht, Val Attenbrow, and Jim Allen

Expeditions and fieldwork of the Ichthyology team 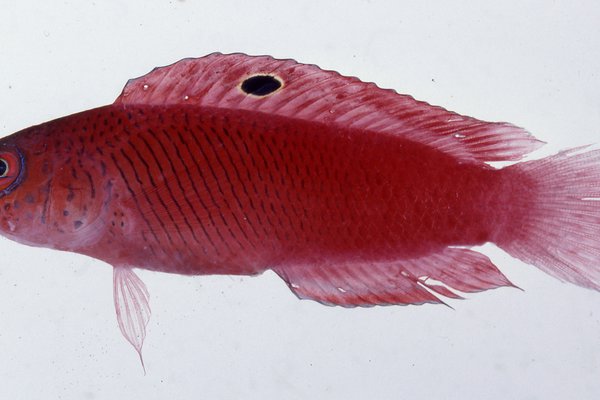 Phytoliths and the evidence for banana cultivation at the Lapita Reber-Rakival Site on Watom Island, Papua New Guinea. In A Pacific Odyssey: Archaeology and Anthropology in the Western Pacific. Papers in Honour of Jim Specht

Our collections represent living cultures with thousands of artworks, cultural technologies and archaeological material from across Melanesia, Micronesia and Polynesia.

This month in Australian Archaeology