Five new species of shore-eels in the genus Alabes are described from southern Australia: A. elongata (Western Australia); A. gibbosa (Western Australia); A. occidentalis (Western Australia); A. obtusirostris (Victoria and Western Australia); and A. scotti (New South Wales and Tasmania). The first three species inhabit shallow nearshore reef and/or weed areas, whereas the last two have been found only on soft bottoms in deeper coastal waters (24–65 m). This brings the total number of described species to nine (previously known species are A. dorsalis [Richardson], A. parvula [McCulloch], A. brevis Springer & Fraser, and A. hoesei Springer & Fraser). Two of the new species, A. elongata and A. occidentalis, appear to be western sister species of southeastern Australian forms (A. dorsalis and A. parvula, respectively), whereas one new Western Australian species, A. gibbosa, is similar to another western form, A. brevis. The apparent relationships of the remaining two new species, A. obtusirostrisand A. scotti, are obscure. The former is similar to A. dorsalis but lacks a rudimentary pelvic fin, whereas the latter shows some similarities to A. parvula but possesses a more pointed head and a unique coloration. A key to Alabes species is provided. 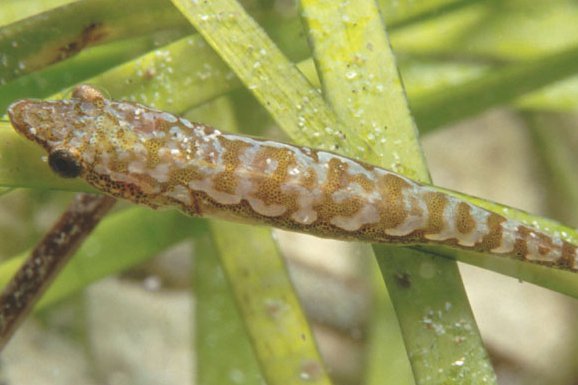 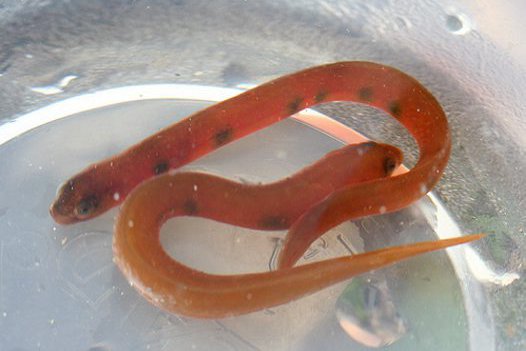 A revision of the genus 0valipes Rathbun, 1898 (Crustacea, Decapoda, Portunidae)

The following papers published in 2006 have used specimens from the Australian Museum fish collection.