The avifauna of the Emily Bay settlement site, Norfolk Island, southwest Pacific, is described. Most of the remains, which consisted of nearly 10,000 identifiable bones (mostly fragmentary) and several thousand unidentifiable elements and fragments, were of several species of petrel and shearwater (Procellariiformes) and boobies (Sulidae), but some land birds were also represented in small numbers. Two species of migratory wading bird (Charadriiformes) were identified in the deposits, but no terns, which are dominant members of the present avifauna. The taphonomy of the remains indicates intensive use of birds as food, but some material of other than cultural origin was also present. Remains were not distributed evenly throughout the excavated parts of the site, and were concentrated in areas where other evidence such as post holes and fires scoops indicated points of occupation. Some species that are present on the island and palatable were not represented in the collections: possible reasons for their absence are canvassed. An estimate of the biomass is presented, with the proviso that the variation in density of deposition made extrapolation to the remainder of the site problematic. The size of the sample, the preservation of elements such as vertebrae of small petrels, and the good condition of material of apparent natural (non-cultural) origin indicate that the collection represents a good sample of the avifauna used as food by the Polynesian inhabitants of Emily Bay.

The radiocarbon chronology on the Norfolk Island archaeological sites 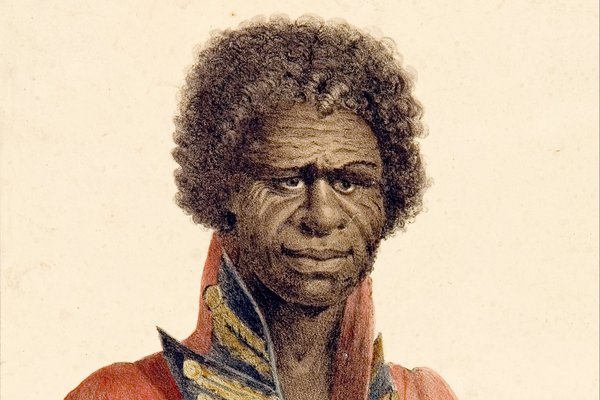 Born among the heathland, beaches and rainforest pockets of Broken Bay on the New South Wales Central Coast.

Additions to the avifaunas of Tasmania, and Norfolk and Lord Howe Islands

Prehistoric settlement on Norfolk Island and its Oceanic context

Approaching the prehistory of Norfolk Island