Our knowledge of the parasitic Copepoda has greatly increased during the past 50 years. Except for a limited number of records from expeditions conducted mainly in the latter half of the last century, very little was known about their distribution and taxonomy outside European and North American waters. These early expeditions covered only limited areas of the Southern Hemisphere, and the only notable research on parasitic copepods published since then by local workers outside Europe and America has come from Japan, China and India. I was therefore greatly interested when, some years ago, the late Dr. Harold Thompson, at that time Chief of the Fisheries Division of the Commonwealth Scientific and Industrial Research Organisation in Australia, offered to send me material for examination. The collection I received from him contained the many new species I had expected-ones that were parasitic on the more stationary Teleosti. Other copepods in the same collection, taken from sharks and larger and more cosmopolitan fishes, were, as could be expected, of known species which had previously been found in other parts of the world. I am grateful for the courtesy shown by Dr. Thompson in arranging for this material to be collected by scientists on his staff. These collectors were Dr. A. G. Nicholls, Dr. M. Blackburn, Mr. A. M. Olsen, the late Mr. W. S. Fairbridge and Dr. A. M. Rapson. Some specimens were also sent to me by Mr. G. P. Whitley (ichthyologist, Australian Museum) from Perth, Western Australia, when he was temporarily associated with Dr. Thompson's administration. My thanks are due to all these gentlemen for their kind co-operation. Names of collectors are noted under species dealt with in the text. 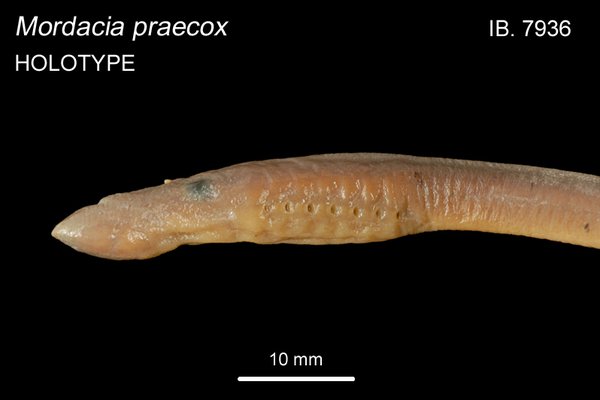 Some parasitic nematodes in the collection of the Australian Museum

A new species of Kelleria (Copepoda: Cyclopoida) from brackish water in Victoria