[No abstract given, the work begins as follows] The iron, which has been named the "Nocoleche" Meteorite, was presented to the Trustees of this Museum by Mr. George Raffel, in October, 1896, from whom the information was gleaned that it was found lying upon the surface of stony ground at a spot five miles south-west of Nocoleche Station, near Wanaaring, N. S. Wales. The specimen received was the whole of the mass found. Its existence was known twelve or eighteen months previously, but there is no record of any meteorite or meteoric showers having occurred in the district. The total mass weighed 20,040 grams (equal to 44.18 lbs. avoirdupois). Its external form is of a pronouncedly rugged character, and the iron is raised into points and ridges, the latter trending mostly in a uniform direction. This character is shown in Pl. xii. At B (Fig. 1) is a projecting rugged nob, connected to the main mass by a neck which is almost penetrated at one point by a deep hole, very probably at one time containing a nodule of troilite. [Etc.] 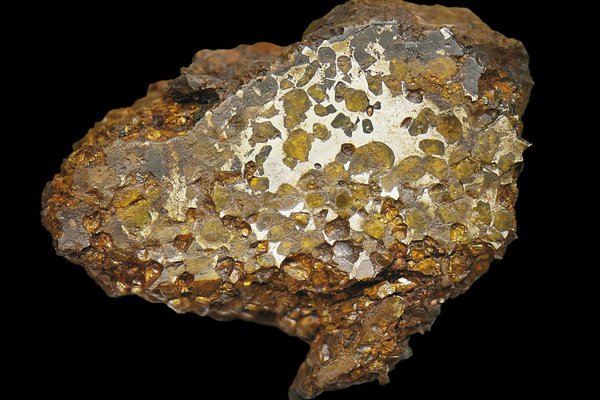 Rocks and minerals hold the secrets to the origins and composition of our solar system. They are a fossil record of planetary evolution and can tell us about the processes that formed planet Earth. 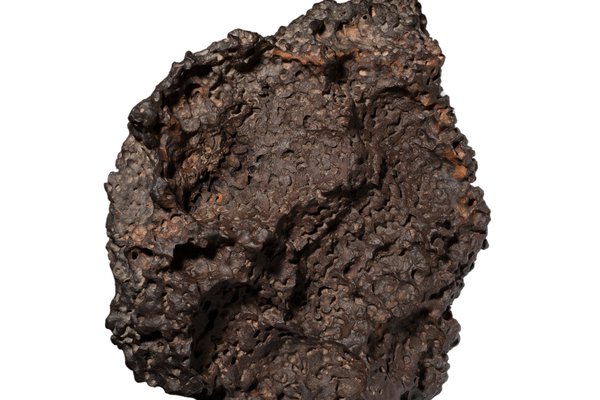 Iron meteorites such as Mundrabilla are thought to have been originally part of the metallic core of an asteroid, broken up through collisions in the Asteroid Belt. 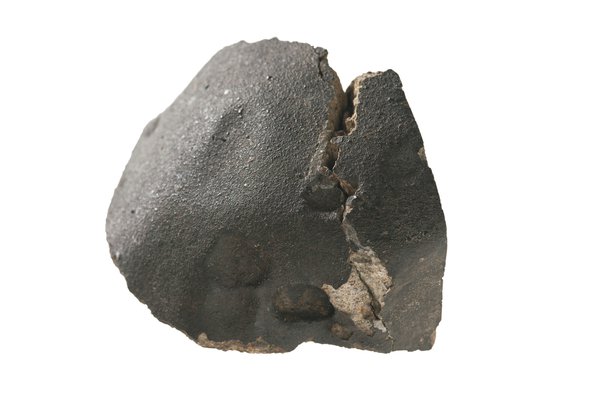 This small meteorite (originally weighing one kilogram) was the first one discovered in Antarctica and was found by Francis Bickerton during Sir Douglas Mawson’s Australasian Antarctic Expedition of 1911–14.

Addenda to catalogue of Australian meteorites