Skythrenchelys n.gen. differs from other myrophine ophichthids in the condition of its gill openings (moderately elongate and below lateral midline), dentition (large, conical and uniserial), posterior nostril (entirely outside mouth), and other characters. Skythrenchelys zabra n.sp., the type species, is described from India, the Philippines, Indonesia and northern Australia; S. lentiginosa n.sp. is described from the Red Sea. Scolecenchelys Ogilby, previously a subgenus of Muraenichthys Bleeker, is generically distinct on the basis of differences in dentition (teeth conical and uniserial or biserial vs blunt and multiserial), cephalic pores (2 pores between anterior and posterior nostrils vs 1 pore), and its posterior nostril condition (within vs outside mouth). Valid species of Muraenichthys and Scolecenchelys and their synonyms are identified.

The moray eels of Australia and New Zealand, with the description of two new species (Anguilliformes: Muraenidae)

The following papers published in 2012 have used specimens from the Australian Museum fish collection.

Trapdoor spiders of the genus Misgolas (Mygalomorphae: Idiopidae) in the Sydney region, Australia, with notes on synonymies attributed to M. rapax

Galeus gracilis n.sp., a new sawtail catshark from Australia, with comments on the systematics of the genus Galeus Rafinesque, 1810 (Carcharhiniformes: Scyliorhinidae)

The 2013 publications in the list below all cite specimens from the Australian Museum fish collection.

The following papers published in 1999 have used specimens from the Australian Museum fish collection.

A new species of Morethia (Lacertilia: Scincidae) from northern Australia, with comments on the biology and relationships of the genus

The list below shows papers published in 2015 that cite specimens from the Australian Museum fish collection. 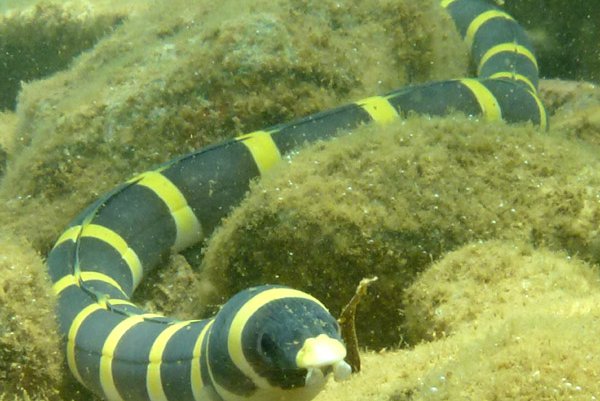 Access images and fact sheets of the ophichthiid fishes on the site.