The Geological Survey of New South Wales maintains a Petrology Collection of some 50,000 rocks and thin sections which date from the 1880s. The Collection actively supports all current projects within the NSW Department of Mineral and Energy Resources, and is used by other state and federal departments, local councils, exploration companies, consultants and academics, all concerned with regional mapping, mineral deposits and mineralisation styles, building and construction materials, and with historic samples. Old bores, abandoned mine workings and areas under dams are all well represented in the Collection. The Petrology Collection is now reinforced by a 40 megabyte computerised storage database, presented here as a working example of a first stage computerisation scheme driven by the collapse of the existing catalogue system, but constrained by prolonged and continuing severe budgetary restrictions. Completed in October 1989, this new database is still very primitive; it is only available at a single site in the Specialist Services and Applied Research Section (SSARS), and is an inhouse, incompatible storage system occupying 450 floppy discs. It is not very suited for some important database functions such as retrieval, backup or export/import. However, through its use the serious problems noted in a 1984 survey of the Catalogue have been totally rectified. For the first time ever, the catalogue is now totally typed and edited and accompanied by a preliminary index, while copies of the new catalogue volumes and technical reports and indices are kept at twenty Departmental venues including regional offices, and at the Australian Museum. A considerable amount of upgraded information derived from published and unpublished reports needs to be merged into the database and this will be targeted over the next two years. From 1972 onwards, a major proportion (70%) of the thin sections have been examined only by the geologist who collected the rock with none of the resultant information added to the catalogue. This appalling situation must be rectified by installing the database on a centrally available computer with much better software, so that the geologists can work directly with the database at their desk and microscope. Ultimately the Petrology Catalogue database should be reconstituted as a sub-entity within a much larger relational database covering general samples, accompanied by the introduction of a standardised indexing scheme that is compatible with all the Departments applications. Many obvious commercial and scientific benefits can be derived from such a nexus but the present system, with its inherent inefficiencies, subverts the viability of these benefits.

Learn about our collection and study of mammals. Mammals include placental mammals such as rodents, primates and whales; marsupials such as kangaroos and koalas; and monotremes such as the platypus and echidna.

Find out about the history of the Museum’s zoological and anthropological collections, its historic and contemporary buildings and the people who have worked here over nearly two centuries.

Museum by the decade
Past exhibitions
Museum people

The Australian Museum holds a large number of cultural material and objects obtained from archaeological sites in New South Wales, as well as items from various regions throughout Australia.

The Torres Strait Islands collection at the Australian Museum

Lifting the shroud from the marsupials of Turin

Hidden for over a century, a significant historic collection of marsupials and monotremes has been unveiled in Turin, Italy. 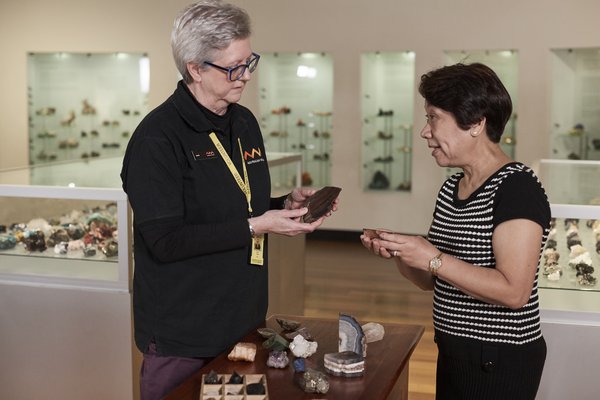 Discover some of the experiences shared by museum volunteers.

Discover the AM's extensive collections and research areas, including the name-bearing type specimens held at the Museum.

Why we collect
Research areas
Find out more 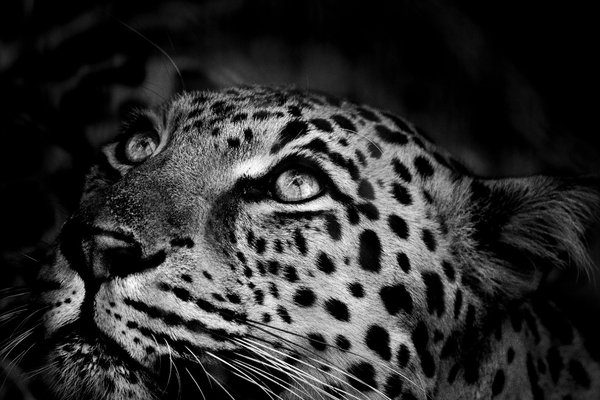 A picture is worth a thousand words

Photos and videos are a powerful tool when documenting the natural world where often, there is an awful lot to say. But once we capture the moment, how do we use images effectively for science? And why should we collect them?

A timeline showing the dates, periods, dynasties and significant events in the history and art of ancient Egypt from the Predynastic Period (before 3100 BCE) to the end of the Roman Period (395 CE). 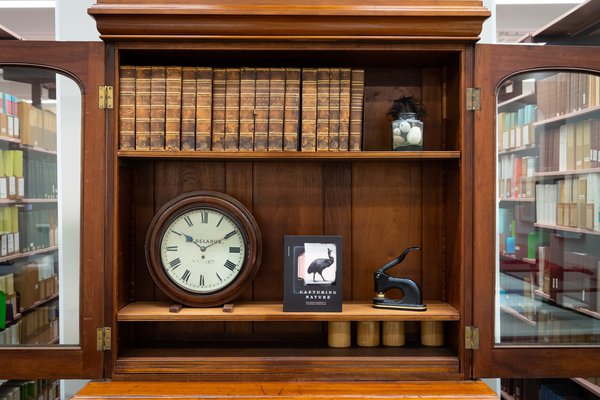 Librarian Adria Castellucci lets us in on some of the Australian Museum Research Library’s best kept secrets.

20 May 2021
Read more
Back to top
You have reached the end of the page. Thank you for reading.